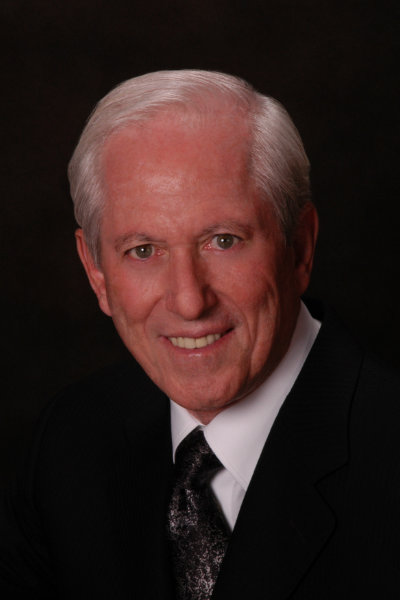 Included in the 28th edition of The Best Lawyers in America for his work in Land Use & Zoning Law in Arizona.

Mr. Lazarus has lived and worked in the Phoenix metropolitan area for over 40 years, during which time he has earned the reputation of being one of Arizona’s most talented and well-respected land use attorneys. His success is due, not only to his promotion of sound land use principles and good public policy, but to the basic respect he shows to people from all walks of life. In 1979 he was chairman of the Urban Form Directions for the City of Phoenix and was significantly responsible for establishing the Village Concept Plan – the most comprehensive set of land use policies of its kind in the state at that time and even today.

Mr. Lazarus has been a driving force in appropriate, well-planned development, from high-rise office buildings to planned residential developments, from light industrial buildings to community centers, resorts, golf courses and other recreational facilities, from downtown high-rise luxury condominiums to downtown work-force housing, from urban in-fill redevelopment to development of Native American community properties. Mr. Lazarus has had experience entitling utility scale renewable energy facilities and is the co-author of legislation allowing for the creation of renewable energy incentive districts.

He has published numerous articles and has lectured on land use, planning, development, design and community involvement in the planning process on local and national levels. He has worked in Arizona, New Mexico, Colorado and Nevada.