Lazarus & Silvyn, P.C. would like to congratulate John Graham for his commitment and follow through on the condominium project at the Phoenix Country Club.

We are proud to have been involved in the original zoning case that secured the height and density that will allow this project to be built for the benefit of the Club and the community. 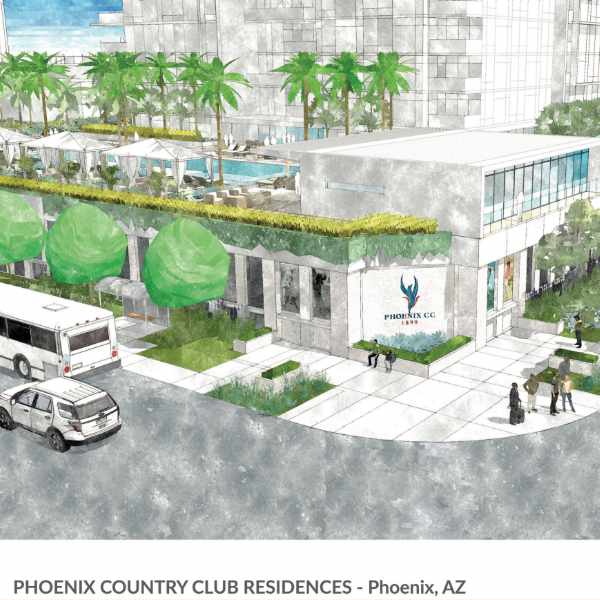 Please join us in congratulating Keri Silvyn for being recognized in the July issue of Tucson Lifestyle Magazine as a 2020 Best Lawyer!

Everyone here at Lazarus & Silvyn, P.C. are very proud of you! 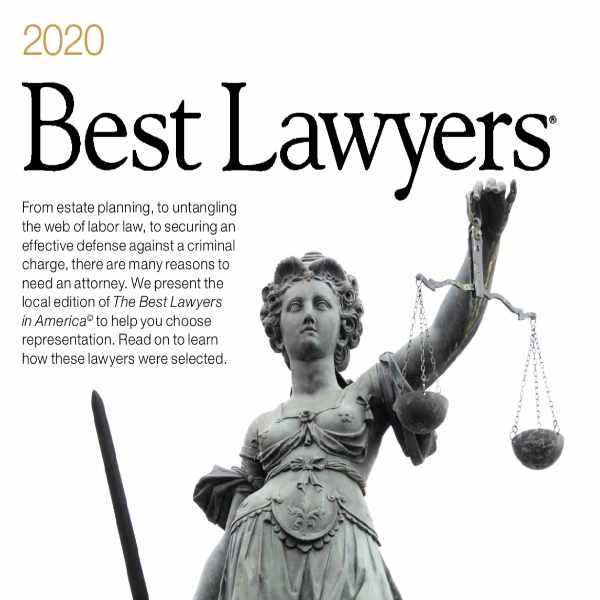 SPECIAL FOR THE ARIZONA DAILY STAR

Two hotels, two apartment complexes and an entertainment district are slated for the new Oro Valley Village Center in what officials said is an effort to create a mixed-used development on the northwest side with entertainment, dining, hospitality and residential options. The center, which was previously known as the Oro Valley Marketplace, was sold last year to Town West Realty after the retail center faced troubles due to the Amazon effect, or the negative impacts of online shopping on brick-andmortar retail stores, said Mary Jacobs, town manager. Jacobs said the new owners are planning to reimagine the center rather than redevelop it.

‘They’ve developed a plan that they believe will support the retail on the facility and that is by incorporating both residential and hotel on the site to facilitate a continuous customer base for the restaurants and for the retail,’ Jacobs said.

Keri Silvyn, a partner at Lazarus & Silvyn, the firm behind the redevelopment, said they are trying to create a place where people can live, work, play, shop and be entertained in a singular spot.

The most excitement, she said, has been about the entertainment district. The project’s website states the project will include features such as a beer garden, miniature golf course, splash pads, sand beach, playground and bike and pedestrian paths.

‘People can live there and interact and not have to get in their cars to interact with it,’ Silvyn said.

Jacobs said that will help ‘generate the foot traffic that they need to sustain’ the project.

‘They hope that people will say, ‘Oh, while I’m here, I’ll go shop with the kids,’ or mom says, ‘Hey, you watch the kids in the splash pad, I’m going to Ulta,” Jacobs said.

Even though COVID-19 has shut down many projects and businesses in Tucson, Silvyn said they are still able to continue work on the project since they are still in the paperwork stage.

Oro Valley was able to hold a neighborhood meeting before the social distancing requirements that discussed the plans for the center and addressed questions and concerns the community had. Silvyn said for the most part people were supportive.

‘I think the concerns that we heard are concerns we hear with every project, which is always about traffic,’ Silvyn said. ‘There seems to be a concern in Oro Valley from some people now, not everybody, about apartments and being concerned that brings crime into the area. The statistics don’t show that, in fact, a really well-run apartment complex is actually good for the community because it provides diversity of income levels and opportunities.’

Hotels, apartment complexes and an entertainment district are slated for Oro Valley Village Center. The project’s website say features will include a beer garden and splash pads.

Many of our clients, consultants and friends are asking how the Arizona cities/towns/counties are conducting themselves during this critical time.

While each city/town/county has slightly different protocols in place, the common theme is to continue processing land use and construction permits and approvals while limiting in-person interactions to ensure the health and safety of their employees and the public.

Instead of consolidating the jurisdictional protocols in this alert, we are providing you the links to the key jurisdictions in which Lazarus & Silvyn works on behalf of our clients.

The protocols can change quickly and we want to ensure you have access directly to the jurisdictions for those notices.

Everyone stay safe and healthy.

COVID-19 Our Update For Clients

To all clients, consultants and friends:

We know this is a difficult time for many businesses and families.
Lazarus & Silvyn is open for business, ready to serve and advise.

Our primary commitment is to safely continue to be available and responsive to our clients.

We will maintain this commitment to serve you as the required containment measures and closures continue throughout the State.

We know these are uncertain times, and we want to offer encouragement and stability as we can. We are also working with other business leaders in the Phoenix and Tucson markets to understand resources that will be available to businesses as this unfolds and as this very critical time resolves.

Please feel free to call us with any questions or concerns.

We hope you and your family stay safe and healthy!