Cinemark is one of the nation’s leading movie theaters, and has several successful theaters in the Tucson area.

In late 2016, Cinemark opened its newest Century Theatre multiplex at the Tucson Marketplace at the Bridges.

As part of its new theater design, Cinemark incorporates a spire sign architectural feature that modernizes the marquee theater signs used in many historic movie theaters.

The Firm obtained approval for the spire sign architectural feature for the Century Theatre, which opened in November 2016. 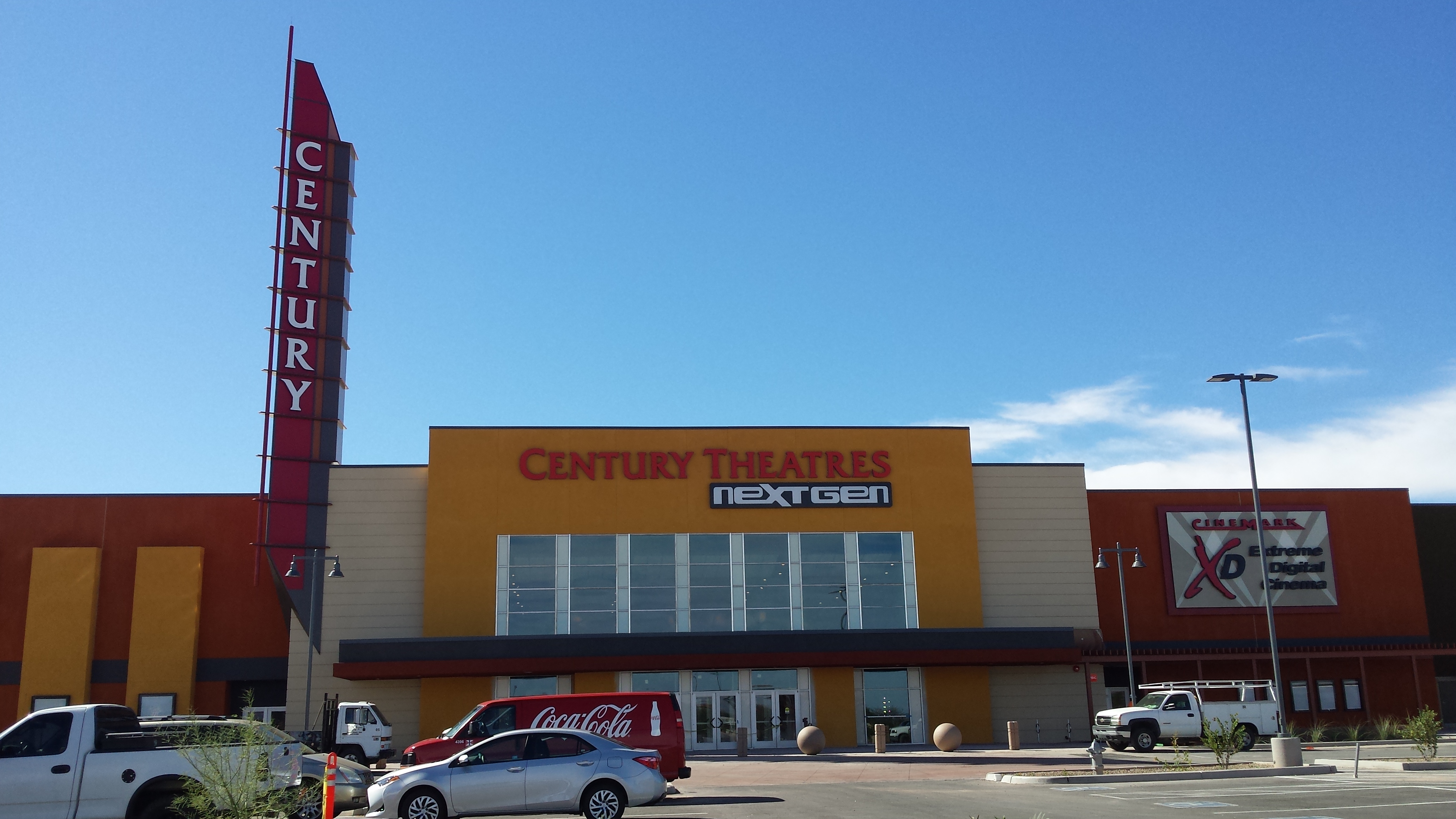