The Wrigley Mansion, one of Phoenix’s historical landmarks and a designated Phoenix “Point of Pride”, became a premier special event and private dining club by way of a special permit.

In the late 1990s, the Mansion was no longer viable and it became necessary to expand its membership or go public.

Lazarus & Silvyn, P.C. was hired to assist the Wrigley Mansion with a program that included expanding the membership for reduced membership rates while maintaining its private club status. When challenged, the Firm represented the Wrigley Mansion club before the Phoenix Zoning Administration and Board of Adjustment on an interpretation of the definition of a “Private Club”.

The Firm successfully defended their position and the venue was preserved. The Wrigley Mansion is now a premier destination and one of the most exclusive dining clubs in the country. 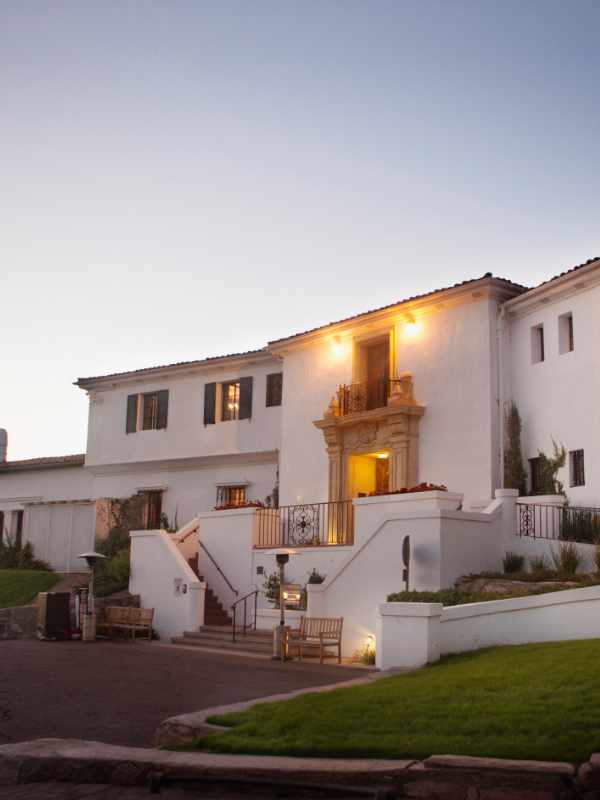