Roosevelt Row/RoRo is a walkable, creative district in the urban core of downtown Phoenix, Arizona that is nationally known as one of the most popular and active streets in arts and entertainment.

It also houses major multifamily developments and continues to grow as an example of a mixed use active urban community.

This historic Roosevelt office building was designed by Mike Davis of the Davis Group, one of the premier architects in the state of Arizona. Zoning was handled by Lazarus & Silvyn, P.C. and has the ability to be a quality project on a very small property foot print. 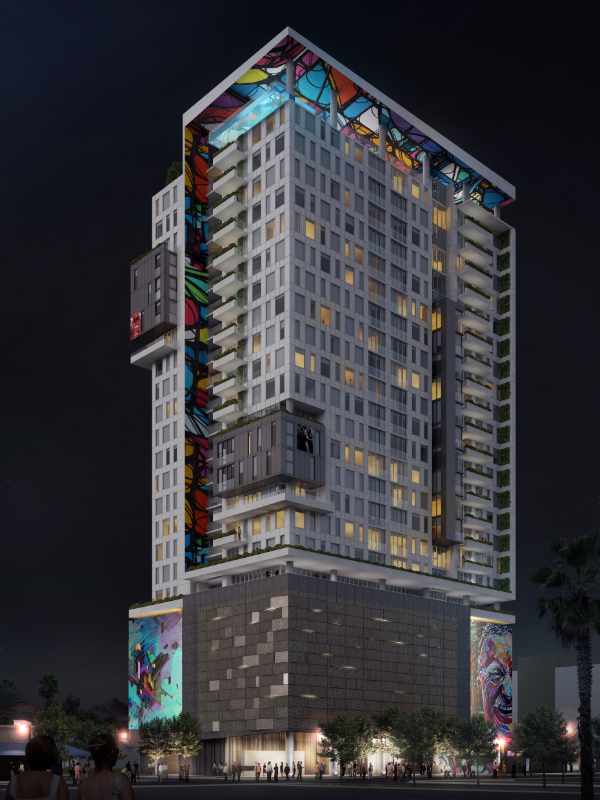